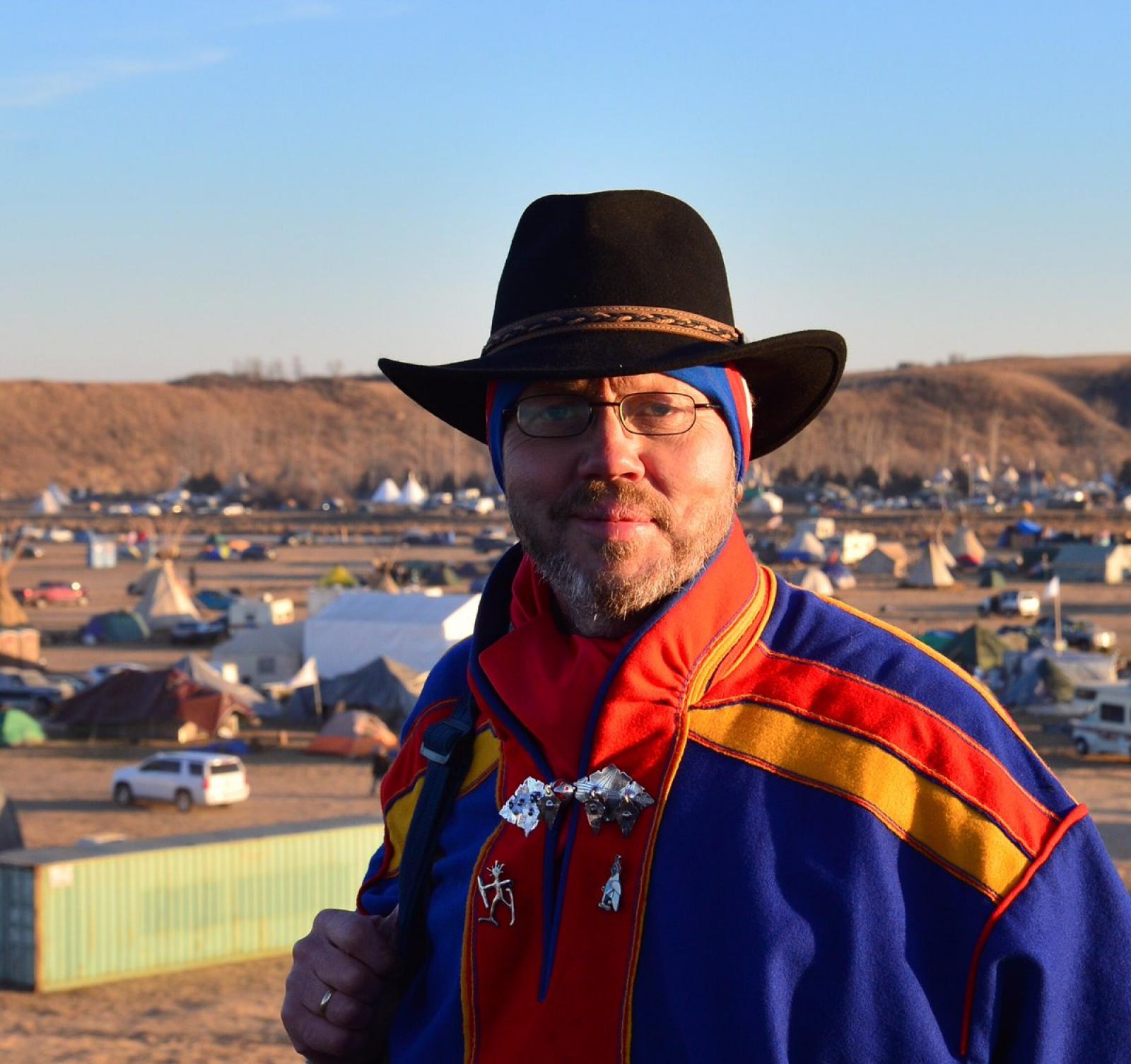 Standing Rock received a lot of attention when the battle against "the Black Snake" took shape in a resistance camp in April 2016. But the Lakota people's resistance fight extends 500 years back in time. Throughout history, they have been subjected to assimilation, breach of treaties, land robbery and abuse.

Øyvind Ravna is a professor of legal science at UiT Norway's Arctic University with Sámi and Indigenous rights as areas of expertise. In 2018 he published the book "From Little Bighorn to Standing Rock". In the United States, there are 573 different Indigenous Peoples and groups. Ravna's book is an account of the history and contemporary of Indigenous Peoples of the plains in the Midwest. 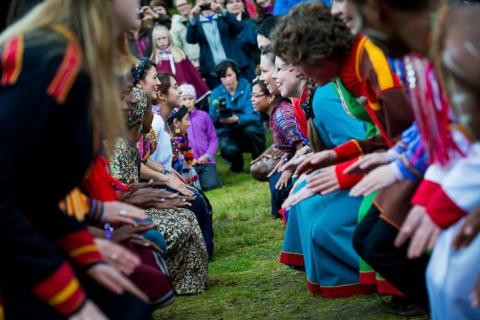 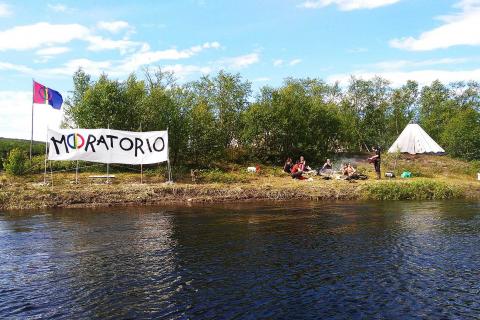 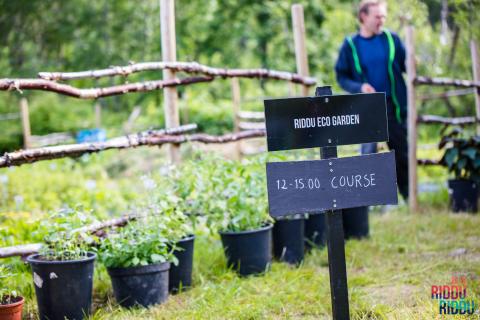 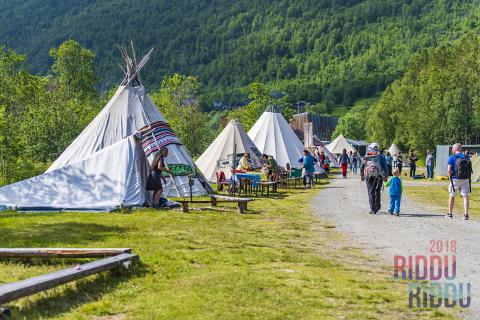 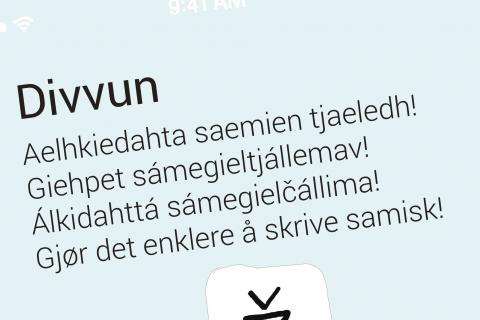 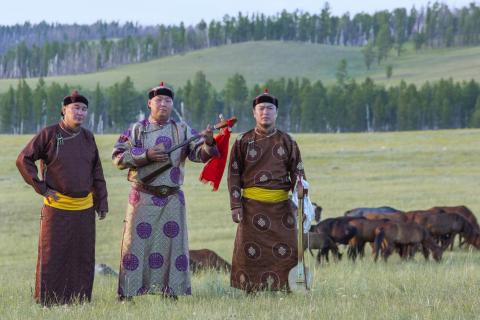 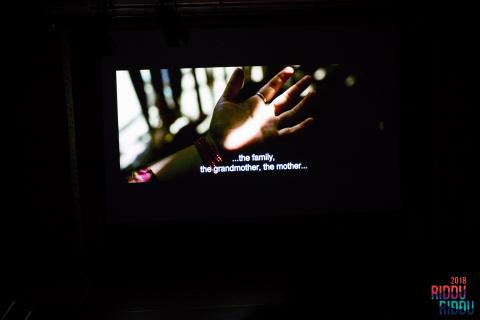 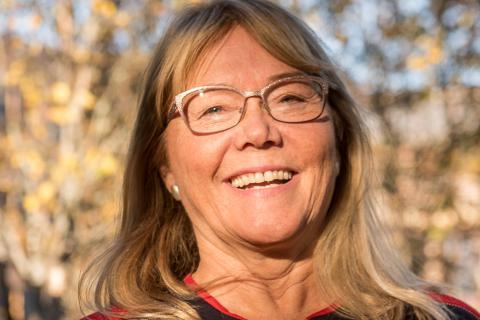 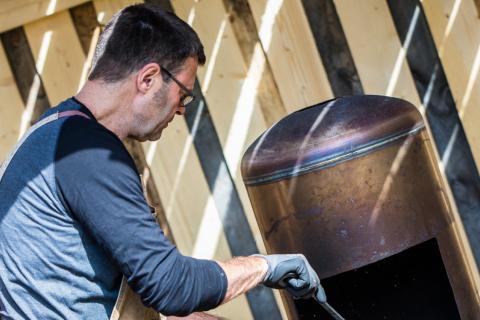 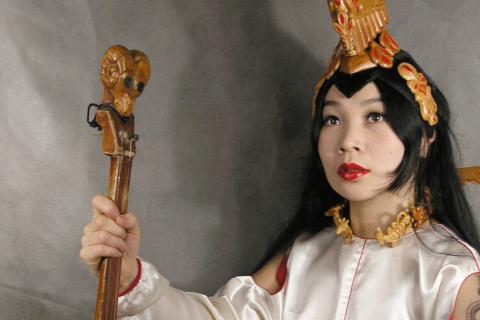 Q & A with Indigenous filmmakers 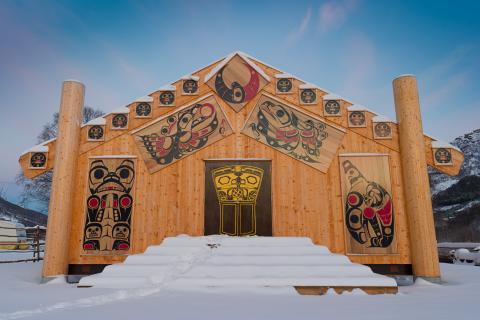 Nisga'a house is open for the festival audience 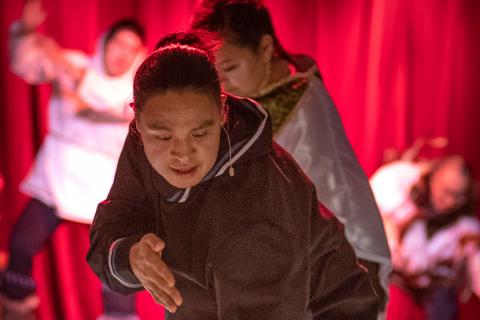 Northern People of the year day 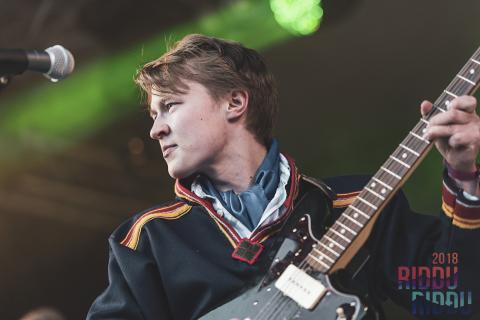 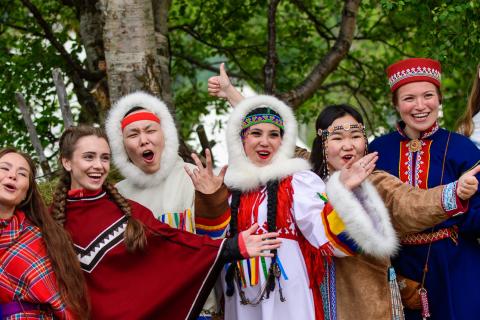 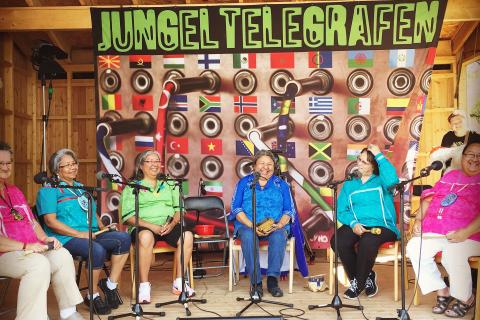 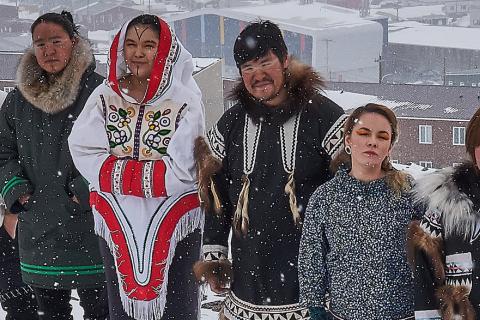 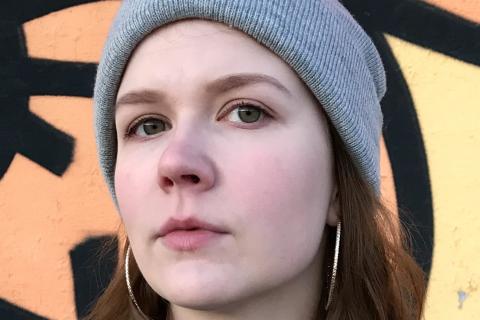 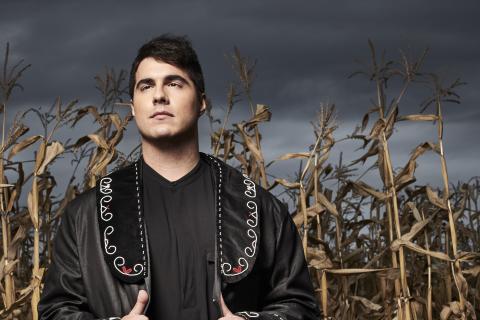 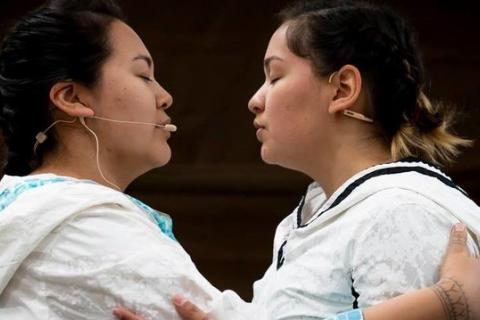 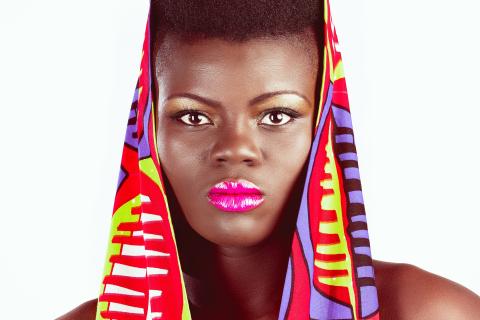 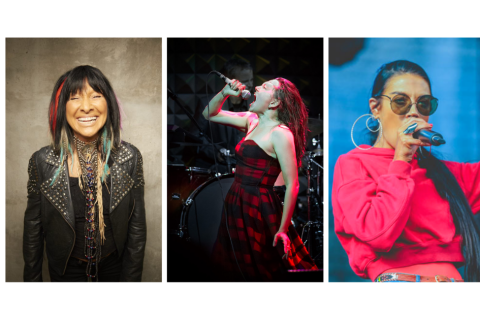 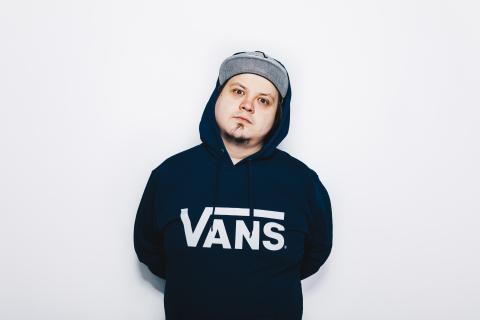