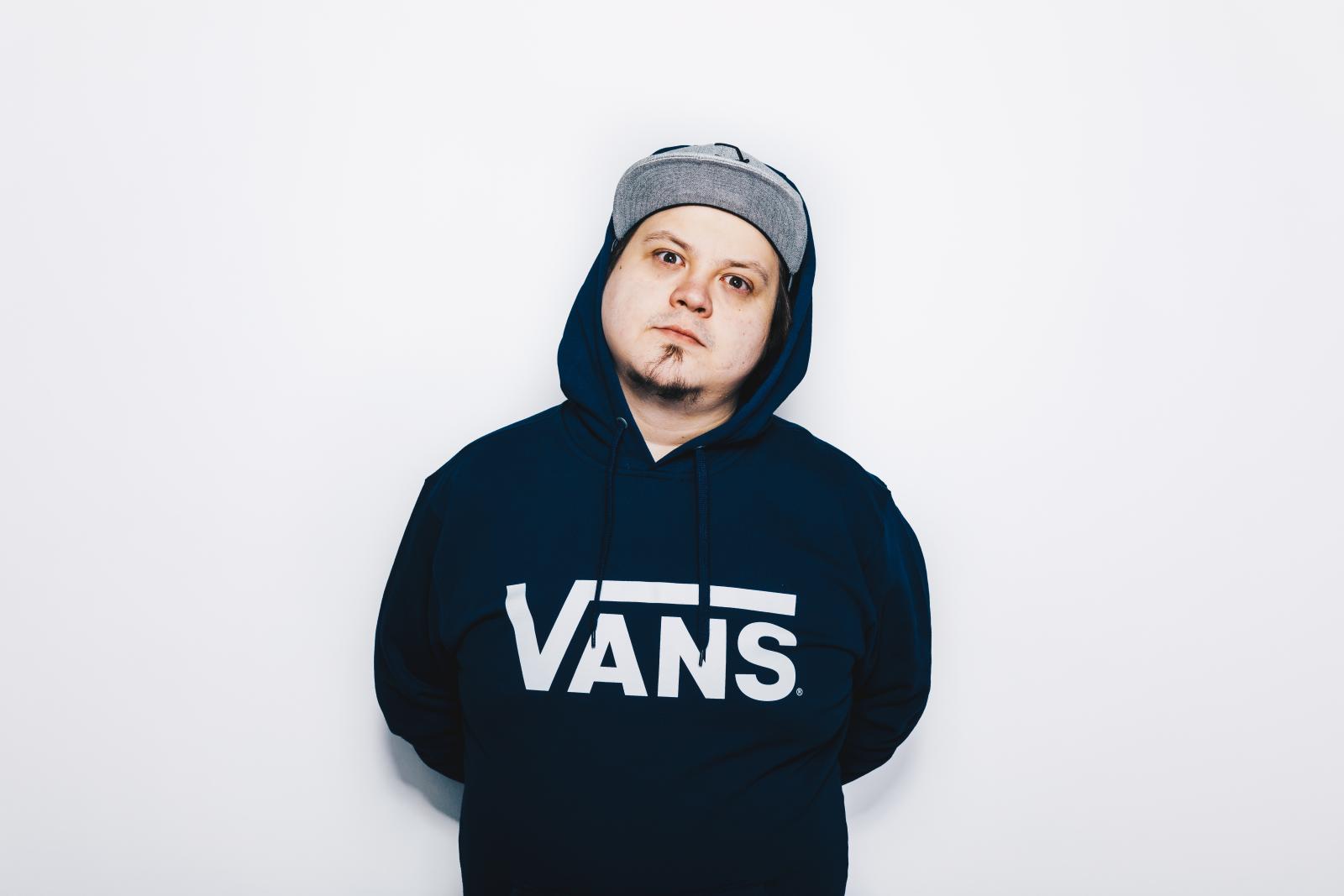 Slincraze put Sami language rap on the map, while he established himself as one of Sápmi’s most important voices. In recent years, Slincraze´s story has become a movie and he has released and contributed to many collaborations. His rap poetry are often based on stories from his own life and he has paved the way for several important debates in Sápmi, most recently about the compulsory slaughter of Jovsset Ánte Sara´s reindeer herd.  Slincraze is now experiencing a tough time in his life and his performance at Riddu Riđđu 2019 will be the first since he got diagnosed with cancer in October 2018. Slincraze will be his usual self on stage - explosive and with a heartfelt honesty.