Johan Anders Bær, from Karasjok and Magerøya has his roots planted in the traditional joik. He is also among the forerunners in taking the joik to new modern forms and other musical genres, while at the same time keeping the distinctive expression of the joik. Johan Anders Bær has since 1992 released several albums both solo and together with Nils-Aslak Valkeapää. 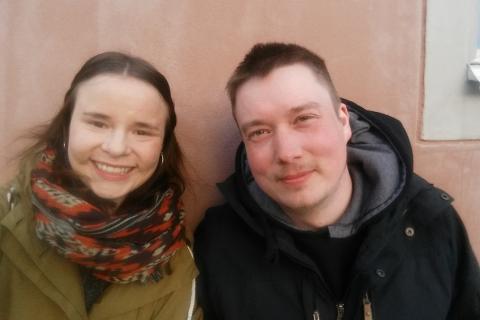