How are traditional values included and taken care off in health services for indigenous people? Nursing students across the Arctic; from Canada, Greenland, Russia, Iceland and Norway will demonstrate how cultural knowledge can influence the way nurses understand and include patients` values and traditions. UiT The Arctic University of Norway is hosting the International Summer Institute for nursing students, and will go “behind the scenes” to show possibilities and challenges in health care with indigenous people. The students will present their views and cultural understanding in role-play and in discussions. 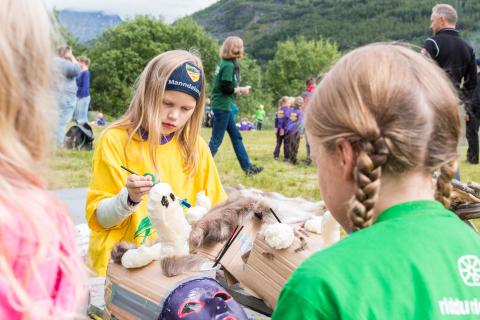 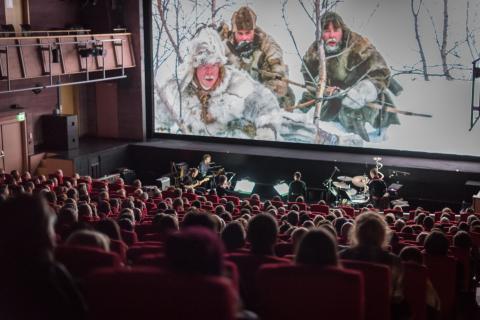 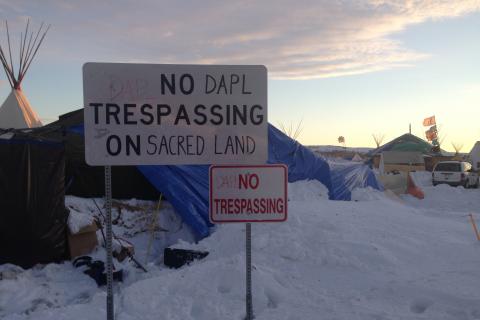