Arisa is a singer and dancer who finds solace in the sea, accented by her mother’s words and memories of her grandmother. Set to songs about the struggle of the Garifuna people, the film is a lyrical meditation on origins and colonialism, set along Guatemala’s Caribbean coast.

Elvis Caj Cojoc (Maya, Poqomchi ‘, Alta Verapaz) has made seven short films including Nanimaj Chik (To Grow up Again) and Flor Blanca. His work has screened at the Vienna Shorts, Uppsala Short Film Festival, Chicago Latino Film Festival, among others. He is currently developing his first feature, Resistir, with the Norwegian company Mer Film.

A mother who has dedicated her life to her child and working hard for her family goes out for a night of fun and meets someone special.

Aka Hansen (b. 1987 in Århus) is a multiple award-winning Inuk filmmaker based in Nuuk, Greenland. She has worked in the Greenlandic film and TV industry for many years. In 2013 she started her own film production company Uilu with the goal to produce more Indigenous stories about Greenland and its people.

The memories and documented imagery of reindeer herding and nomadic ways of life mix with the contemporary herding of reindeers in "Dološ Niegut" - ancient dreams. How we perceive our everyday affects our views as well as our imagination, our hopes and dreams. The lives connected to other beings, in this case the reindeer and how the Sámi people have lived in relation to it, our dependancy on our environment, is present in this work. In this yoik Ánnámáret also reaches to imagine how our predecessors perceived this world and what may remain of them in the currents of the time that we live in and in the ways we function in it.

Marja Viitahuhta is a media artist and filmmaker, who lived her youth in Inari and her adult life in Turku and Helsinki. For several years now she has been collaborating with Sámi musician Ánnámáret, accompanying the music live with video works and creating experimental music videos.

Háldi is a unique Sámi short film in created in the boundaries of film and music. The film evolves around a Sámi underground world where you can get inspiration and power. In this world Háldi is all living being’s guardian helper. The film focuses on the unity and power of female relations in Sami tradition and mythology.

Two women meet in the woods. One of them is carrying a heavy suitcase, both carry traumas from the past. Skádja, which means Echo in Sami, explores the relationship between nature, spirituality, passion and movement.

Eili Bråstad Johannesen is a Sámi visual artist, script writer and producer. Filmmaking came as a natural extension of her practice as a still photographer. She does collaboration and live performances with other artists and experimental films for theater. She is a co-founder and member of the Berlin based queer feminist video art collective Tensememori.

The movie "Life is a two-way dream - Eallin lea guovttesuorat niehku" shows the way in a world undergoing rapid change, with polarization and globalization going in many directions. We are in an age marked by adoration of youth, fixation on the present and extreme individualism. What we do today will affect the way people live in the future. The wisdom from the shaman’s worldview from The Old Sámi Religion helps weave together another interpretation and story.

Gjert Rognli has the force of nature at the heart of his award-winning practice, where references to everyday life and the surreal meet, he expresses himself through film, photography, performance and sculpture. Rognli's Sámi background has strongly influenced his art. Rognli has received numerous international awards for his work with photography and film, and had many exhibitions at home and abroad, among others Louvre museum in Paris. He has worked at many of Norway's most important cultural institutions such as Norwegian Broadcasting Corporation (NRK), and The National Theater. 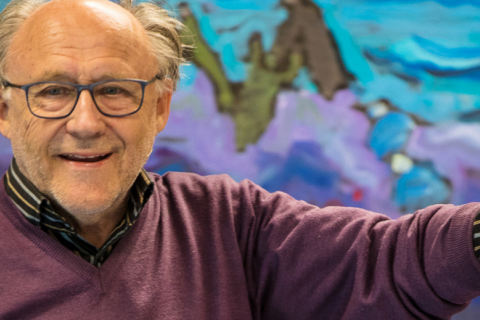 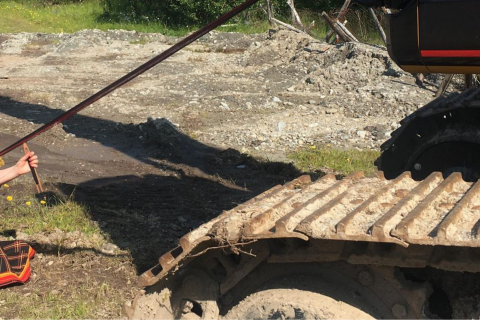 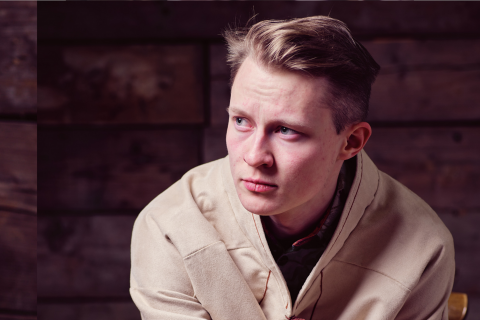 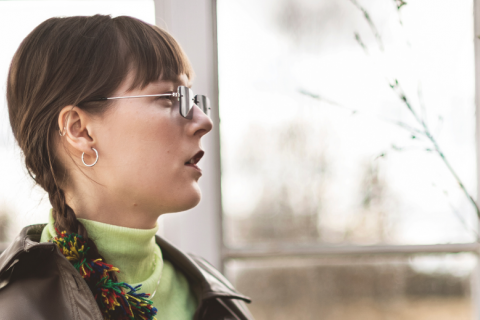 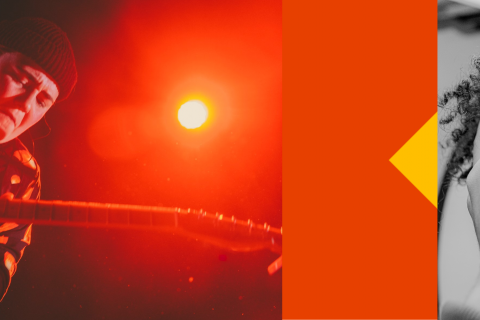 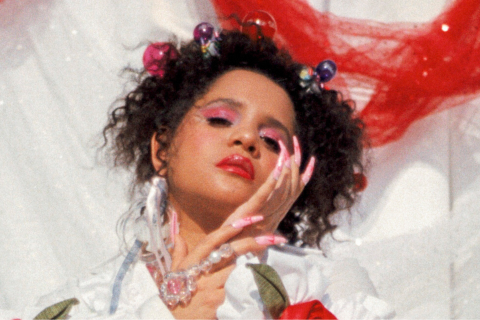 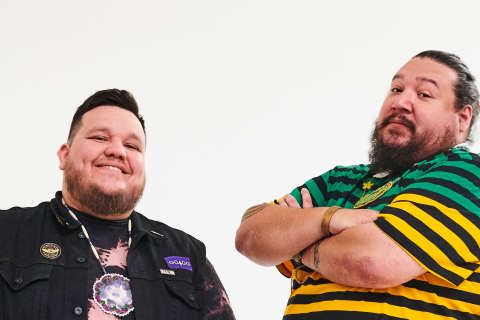