Inger Ellen Baal (90) was born and raised in the far reaches of northern Sápmi. Eallin presents a warm, down-to-earth portrait of a proud Sámi woman: mother of Nils Magnus Tornensis, one of those who went on a hunger strike for 30 days outside the Norwegian Parliament during the Alta Conflict in the late 1970s. She herself lost grazing land due to the development of the Guolášjohka power plant in Kåfjord. Both events have had devastating consequences on Inger Ellen's life. The film also highlights the importance of reindeer husbandry for Sea Sámi communities.

Ørjan Marakatt Bertelsen is a Sámi photographer and filmmaker from Kåfjord. Eallin is his first documentary and has been shown at the Norwegian Documentary Film Festival in Volda. 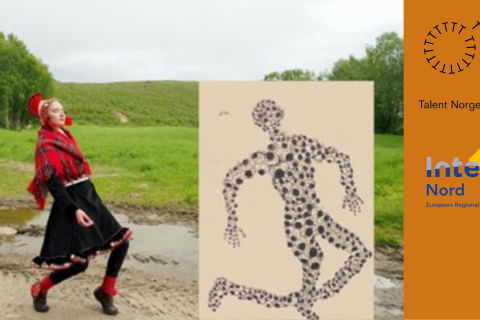 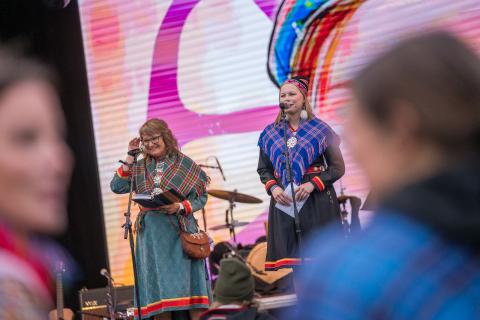 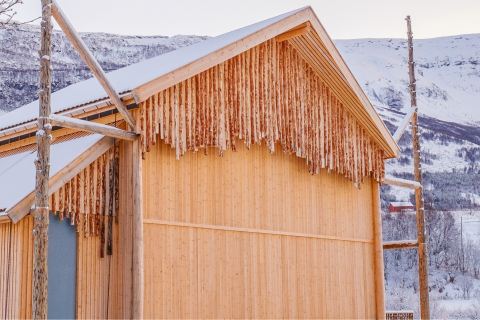 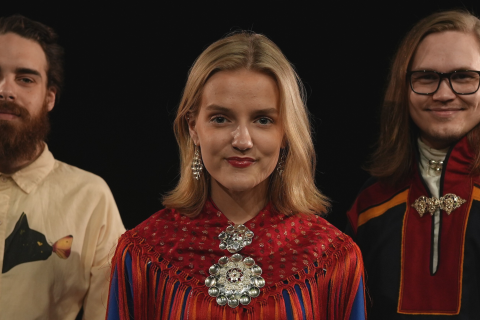 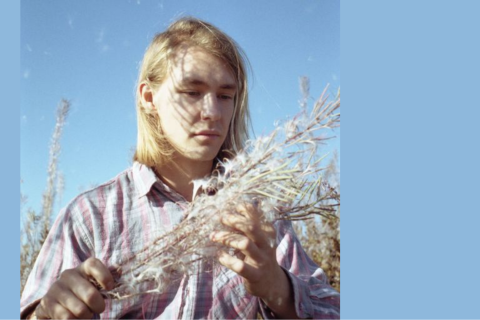