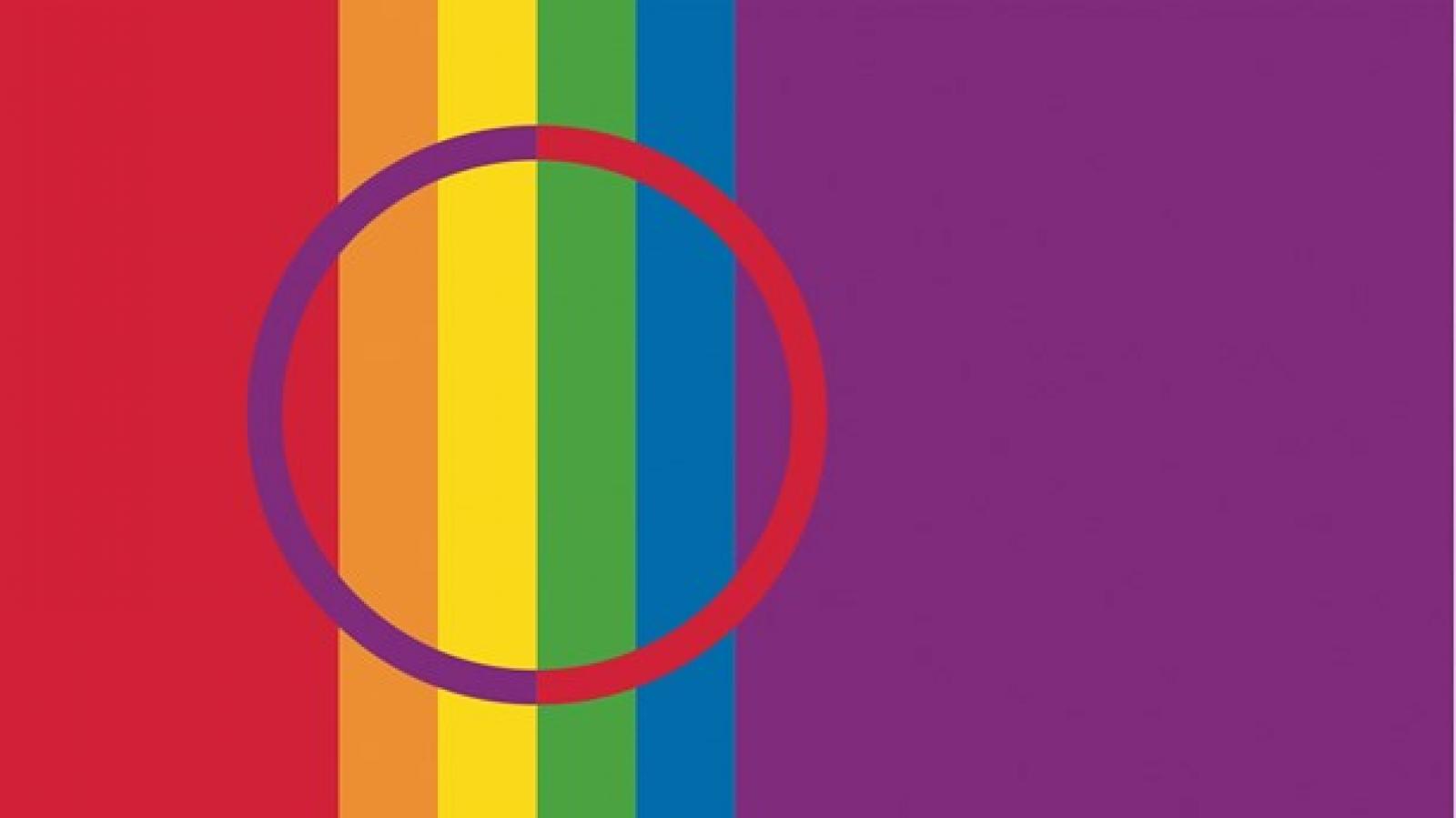 Queer Lavvo Lounge is a space for people of all kinds, with no threshold! Come by for a breather, drink coffee and chat, learn more about what it is like to be queer in Sápmi and enjoy Jarmo’s unforgettable salmon soup. In the night you can dance to hefty indigenous beats.

In Queer Lavvu Lounge you will find:

Queer Lavvu; a group of loosely connected academics and activists, who has for many years worked personally, politically and academically with gender, sexuality, indigenous and Sami questions for many years.

Jarmo ́s kjøkken/ Jarmo ́s kitchen/ Jarmo gievkkan- -“will cook both your soup and your head!”

Salmon fisher Jarmo has received help from Ungkarsklubben (the Bachelors’ Club) when he’s opening a Pop-Up Restaurant at Riddu Riđđu to advertise his new restaurant in Utsjok. Jarmo has said that Riddu Riđđu is what’s happening, and the boys have all kinds of expectations. There is a rumor that Jarmo has hired an international chef… pure entertainment or the real deal? “Were you born that way, or did you become that way?” In a seemingly humorous and casual setting, there’s the opportunity to raise grand political questions, let in on secrets, gossip and make confessions. A session infused with dance and music – and salmon soup.

Idja - Sámi Club Night is an established club concept arranged by Oslove Noereh in cooperation with The Norwegian Hub for Traditional Music and Dance. Idja at Riddu Riđđu is a gathering where one gets to experience the hottest indigenous artists. Idja promises good vibes and epic beats with among others Alaska Native artist, AKU-MATU.

Nordlysseminar: Why are the Sami silent? 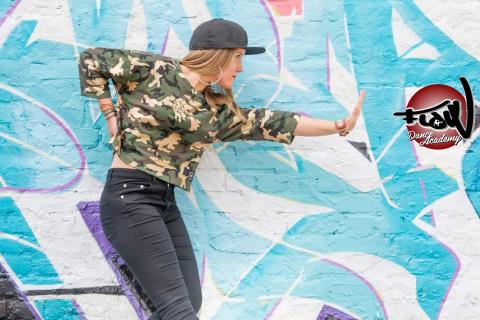 Familyshow: Young artist of the year 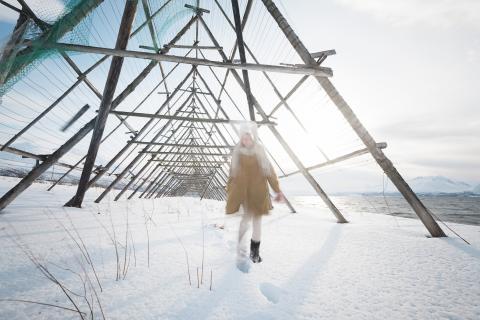