The Tromsø quintet A Million Pineapples is known for its melodic and catchy indie pop. In recent years, the band has convinced both audiences and critics with their energetic live shows. On Friday 16 July, they are ready at Lávdi on Riddusletta. Fans can expect familiar bangers and new favorites from the upcoming debut album "Storyteller", which will be released on September 17. 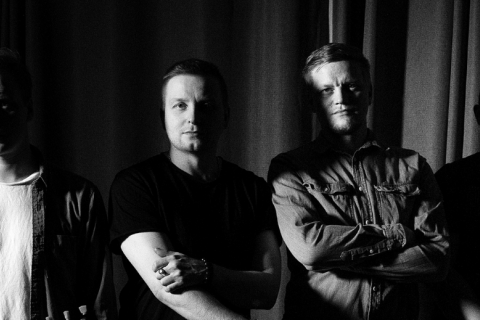