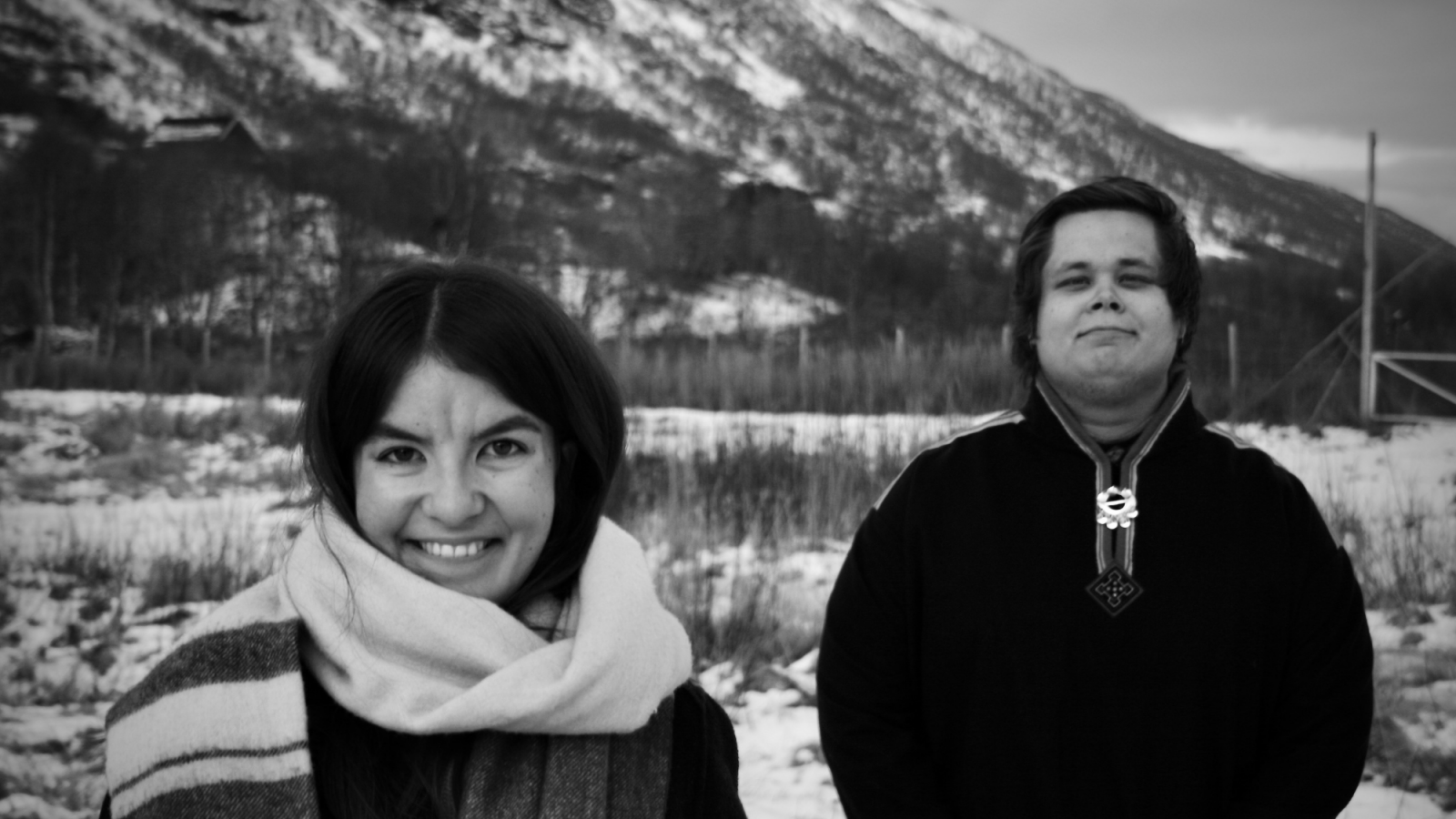 Riddu Riđđu is pleased to welcome Stian Pedersen and Ingrid Brandvik as producer and communications-/festival coordinator, respectively. The new staff members are already working towards next year's festival alongside the rest of the team.

"I feel privileged to work with Riddu Riđđu. Participating in creating an important meeting place for Sámi and other Indigenous Peoples` cultures feels exciting and rewarding. I am ready for new challenges and to take on the role of producer in one of the world's most important festivals!” - says Pedersen.

Brandvik has previously worked as a communications consultant for human rights organization PEN International in London. She will be responsible for developing the festival's communications strategy, as well as managing the day-to-day operations of the office alongside the general manager.

“I am proud and grateful for the opportunity to work with the dedicated team at Riddu Riđđu! In addition to having an impressively broad artistic program, they are a leading actor in the work of promoting Indigenous Peoples' culture and rights. I look forward to rolling up my sleeves." - says Brandvik.

Bente O. Skogvang, Chair of Riddu Riđđu Festivála AS, welcomes the decision to hire Pedersen and Brandvik: "They are highly competent and motivated people who will complement the rest of the team. I am excited for them to share their skills and perspectives with us at Riddu Riđđu. Stian has comprehensive insight on the region, Riddu Riđđu, and youth in the region. Ingrid is academically strong, with a national and international network in her field. She wrote her masters dissertation on hate speech against the Sámi and other minority groups. In this, she followed the trial from 2019, where someone was convicted in a case of hate speech against the Sámi for the first time in history.”