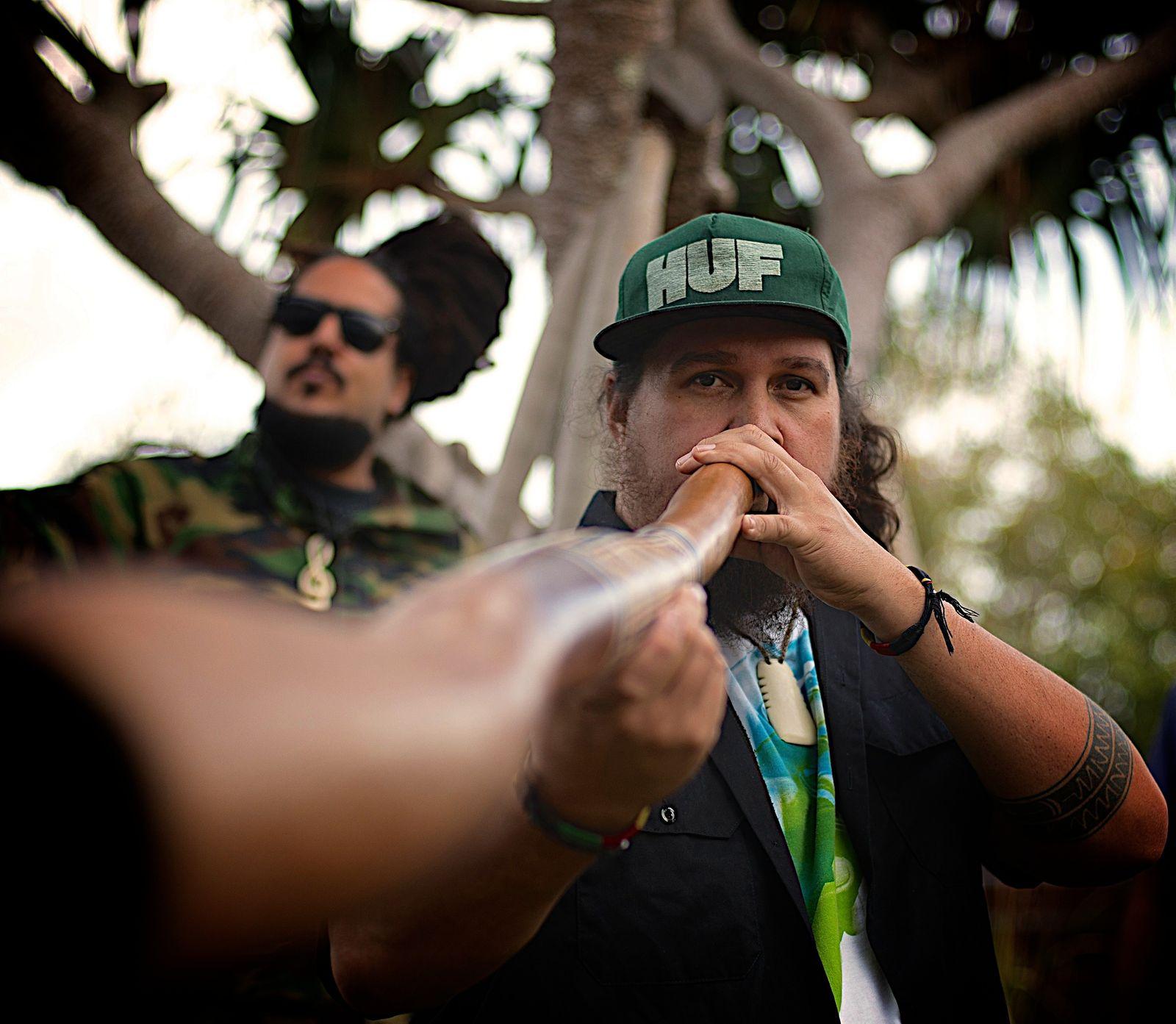 Embracing the future without losing sight of the past, OKA draws upon their indigenous connection to place and country to create their signature feel good Australian earth sound, an irresistible blend of urban electronica and didgeridoo. Stu Boga Fergie is the creative heart of the band. When Stu was a child he got the nickname “DidgeriStu” because of his talent on the Yidaki (didgeridoo), an ancient ceremonial instrument created and used by indigenous peoples in Australia.  He is also the big man behind the electronic beats, keys & vocals inspired by his aboriginal heritage.

This is the last event of this day